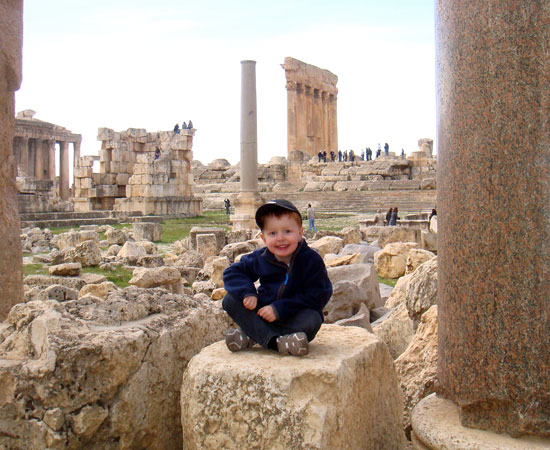 George has been in town for a few days, taking a break from the winter chills of the UK in order to explore the madness of Lebanon. So of course, a road trip to Baalbek had to be on the agenda (as well as trips to Tripoli, Byblos, Harissa, and all over Beirut).

I didn’t take too many photos myself during the visit, but here are a few from Baalbek. The first two were taken by Mitchell. He’s getting pretty good, isn’t he?

We’ve posted before about Mitchell’s first attempts at photoblogging here and here. I was just uploading some photos from the digi and discovered a bunch of pics that none of us were aware he’d taken. Turns out last Friday he was roaming the flat with the camera, cataloguing some of his toys and furnishings.

Better be a bit more cautious wandering about in the nude – who knows when you might get snapped!

A little while back I added some photos that Mitchell took with our little point-and-shoot digi. Since then we bought him his own digital camera, but he’s having some probs coming to terms with all the different buttons and the pokey little LCD screen on the back. Seems he’s much more comfortable with our snapper, as you can see here.

Mind you, these are the pick of the bunch – the last one is much more typical of his work, although in his defence the camera lens is right where his hand naturally rests.

You might recall that when we were recently in Siena, Mitchie became obsessed with a cheap pretend camera and took so many “photos” of inane objects that he passed some mystical rite of passage as a Japanese tourist.

I guess this is partly because his old man is constantly banging away with one of several digital cameras.

So the other day, instead of playing with his pretend camera he grabbed hold of our point-and-shoot digi  (the excellent Sony cybershot) and did a bit of amateur photography. 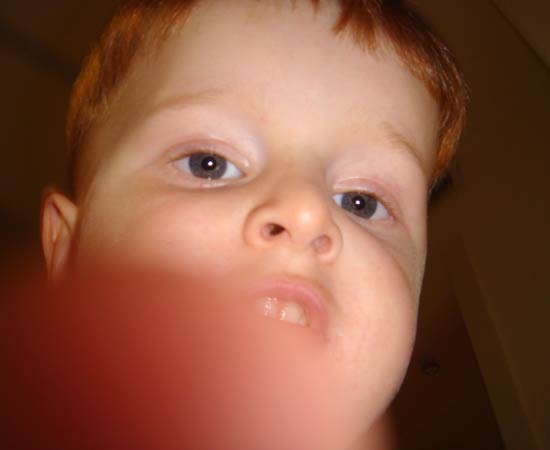 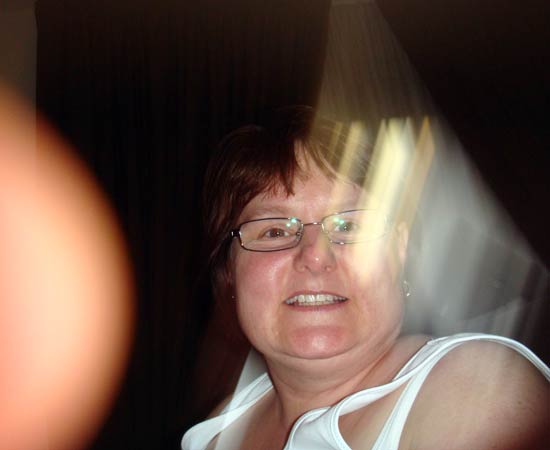 Now I accept that these aren’t award winning photos, but considering we never actually showed him how to use the camera – he just had a go while we weren’t looking, found the shutter button and for the most part managed to avoid obscuring the lens – I reckon they’re not too bad as a first effort.

We’re going to try and find him a super cheap little digi to play with and see if we can hone his photographic skills. Though next I’ll have to teach him the fundamentals of photoshop…