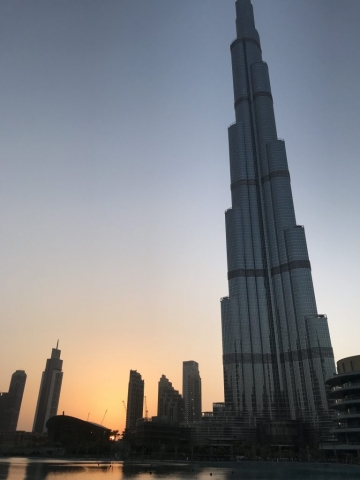 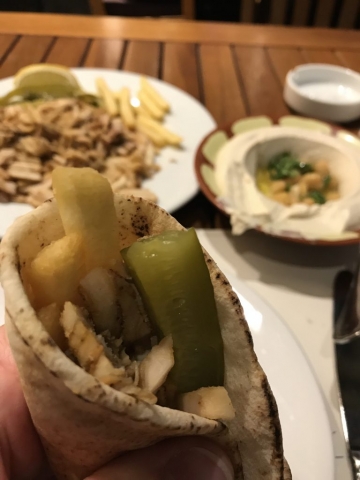 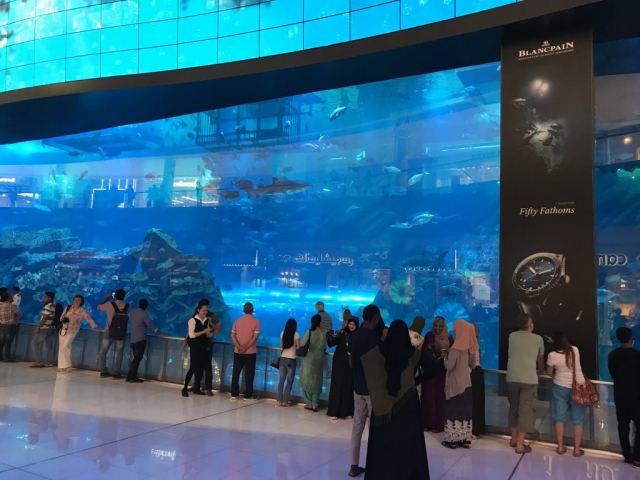 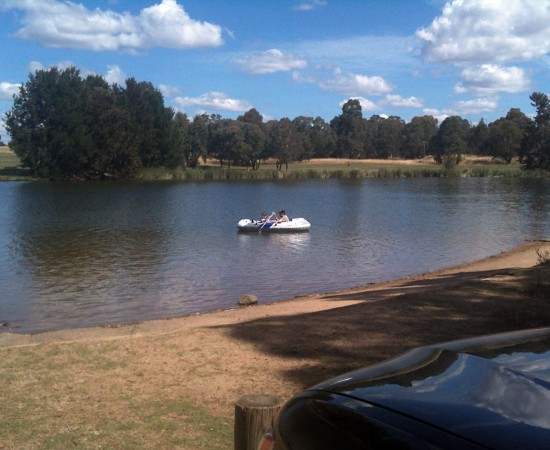 Some (unfortunately blurry) video of Mitchell and his bud Sara at the Lemonts Christmas party. Kid’s got some lungs on him.

Poor old downtown Beirut never gets a break from strife!

You might recall that a little while back Christopher and I visited Aanjar, the principal surviving ruins of the Umayyad civilisation in Lebanon. Well here’s another look, this time taken from the air.

At long last, today’s the day. We’ve had months and months of electioneering by the political parties. We’ve had even more time spent by the Interior Ministry planning Lebanon’s first ever national elections to be held on just one day. The security planning has been meticulous, as has the traffic management.

What a relief that this day has come. Soon it will all be behind us, so that we can get on with the next drama!

Watching the elections has been really interesting as an outsider. The process is amazingly complicated, and would take a whole year of blogs to explain fully (assuming I understand it all, which is not likely). There are so many little quirks to the Lebanese system which you don’t really see anywhere else.

Take the ballot papers for example. Lebanon doesn’t have pre-printed ballot papers. Officially, a voter is supposed to go to the ballot box with a blank sheet of paper on which they write the names of the candidates they’re supporting. In practice, voters are handed little pre-printed ballots by the different parties as they go in, usually with no room to make any changes. According to some of the election monitoring NGOs, these ballots are often printed with a certain colour or font depending upon the family voting – making it easy for a party to work out afterwards if your family voted for them or not (so that they can then either reward or punish you). Here are a few ballots that I picked up today: 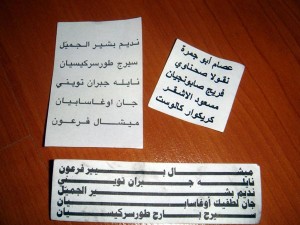 So it has been fun to watch the goings on here in Achrafieh, which as the core of Beirut 1 district, is one of the most hotly contested.

This morning I took a wander up to Sassine Square, the heart of Achrafieh. This was clearly one of the identified flashpoints: around the six-road junction there were just as many armoured personnel carriers, together with around 80 special forces soldiers from the Lebanese Armed Forces. Cars cruised past in every direction with huge Lebanese Forces (Geagea), Kataeb (Gemayel) or Free Patriotic Movement (Aoun) flags on display, the drivers honking out the signature tunes for their chosen political party. Basically it felt like I was outside a major football match. Everyone in the area behaved like fervent supporters, energetic but otherwise calm.

All of the posters above are around Sassine Square. All of these groups are part of the March 14 alliance. Before anyone accuses me of being pro-March 14, can I just point out that this part of Achrafieh is predominantly March 14. On the other hand, my own part of Achrafieh, heading towards downtown, is much more pro-Aoun (of the March 8 alliance) – an example being these posters, which are outside the Aounie electorate office next door to my apartment building.

Anyway, here’s a little bit of video I took this morning of the boys in khaki at work. Not very exciting, but some local colour for you.

Update: the Aounie office next door has taken over the adjacent carpark and has a bank of concert speakers set up blaring out motivational Lebanese music. Presumably the FPM supporters will congregate here in the hope that Interior Minister Baroud announces the outcome soon. Could be a long and loud night for us…

After a week of driving rains in Beirut, equating to blizzards in the mountains, we hit the road last Saturday for what will probably be the last dose of snow this winter. You see the temperature in Beirut was 30 degrees celsius, and up in the mountains it was probably around 10 degrees (if you discount the substantial wind-chill).

So no wonder that the snow was melting at a rapid rate and the stuff on the ground was more like rice pudding than soft powder or hardpacked ice.