The official verdict: ‘it was awesome!!’

This week is bookweek and all of the kids at school had to dress up as a character from one of their favourite stories. Here’s Mitchell as the Rajah from the book the Tiger Skin Rug. 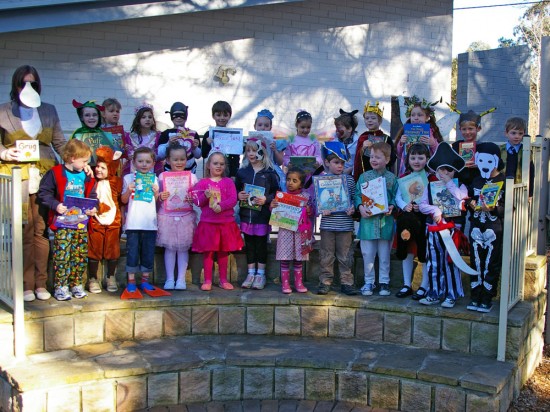 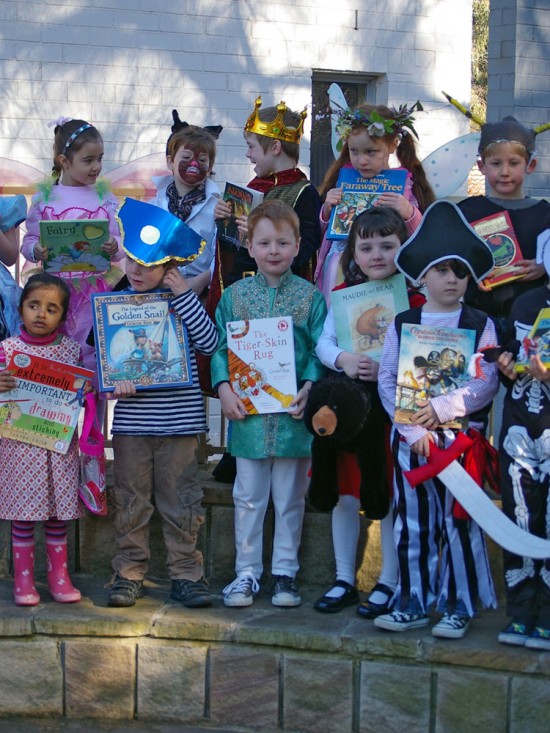 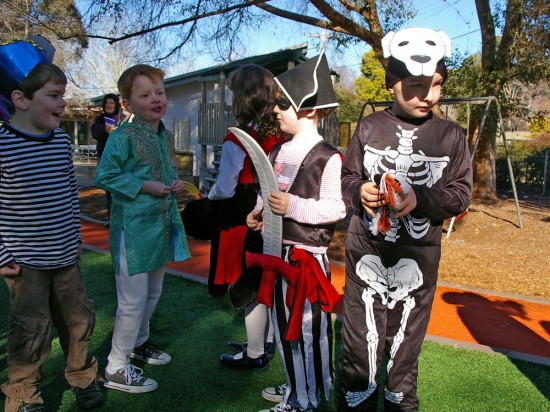 The kids also had to send in a photo of themselves with the theme ‘One world, many stories’. This was Mitchell’s entry – and he won the competition for best photo!

Here he is collecting his prize, a book voucher. The little dude was stoked! 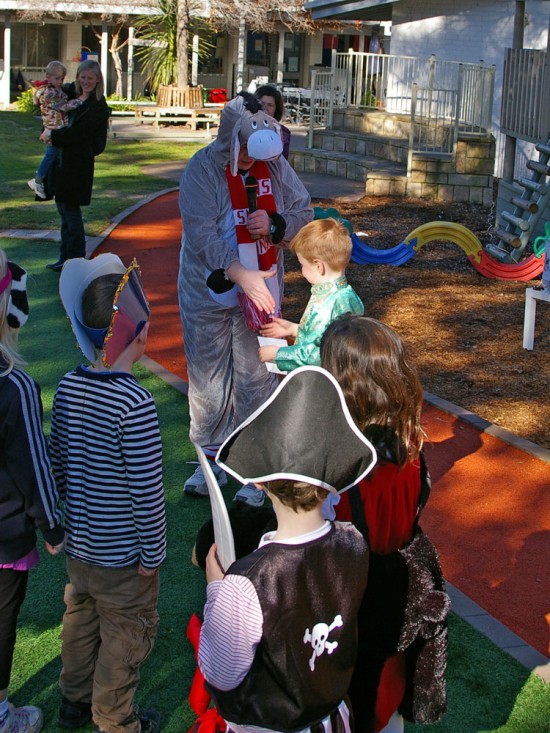 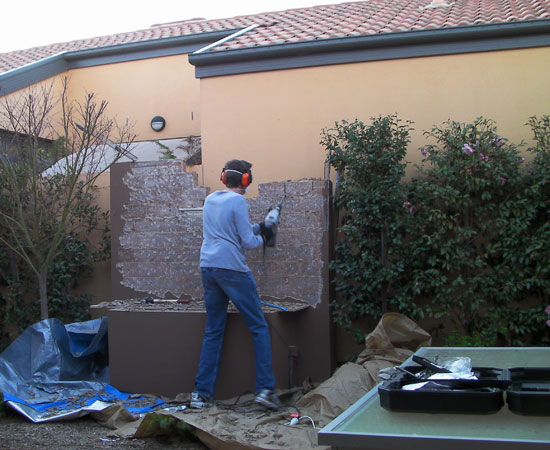 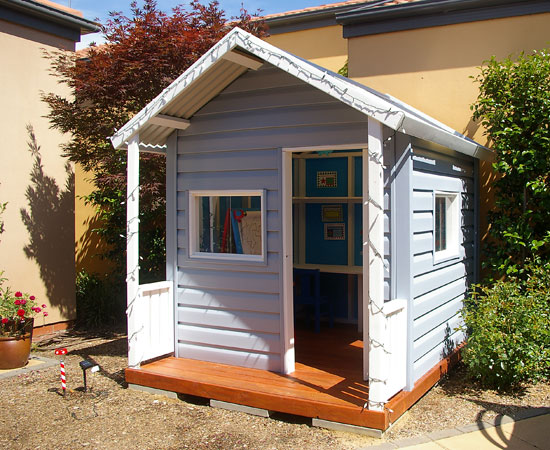 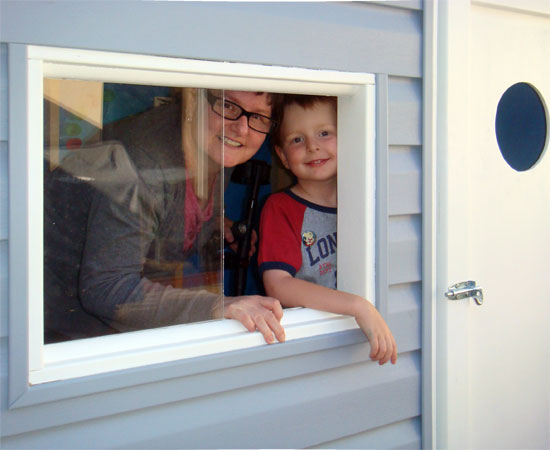 Last Sunday we had a lovely day out with Granny and Grandad at Bowral. We decided to rendezvous at the Bradman Museum before venturing on somewhere else – but the grounds were so nice and the weather was gorgeous so we never left!

A cup of coffee and scones, then a play in the next door park, then sandwiches under the trees, then another play, then an icecream, followed by more play, and then finally back home.

We were certainly exhausted and I’m sure Grandad got his daily exercise! 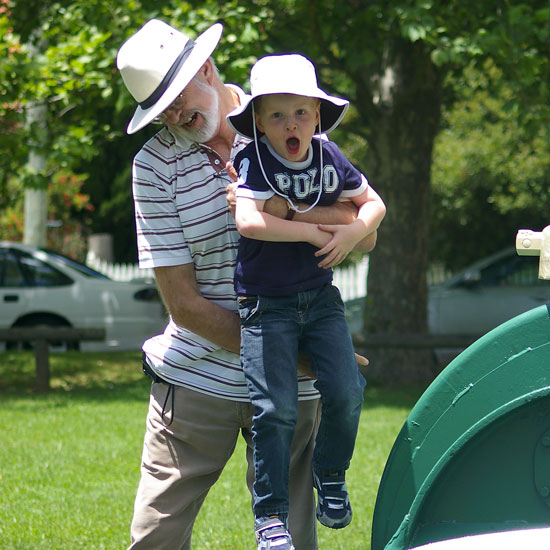 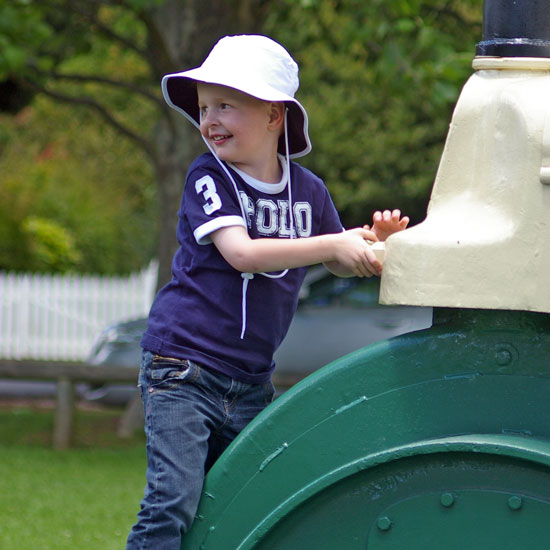 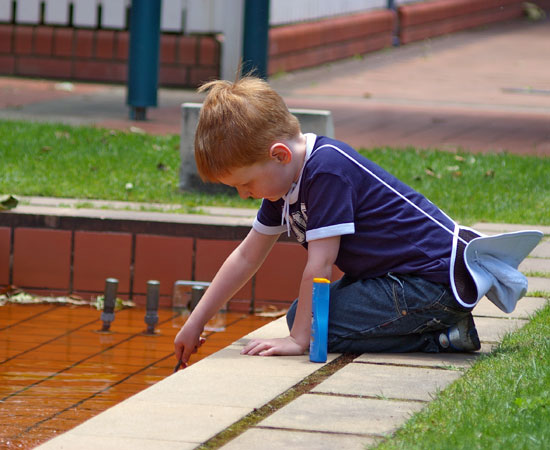 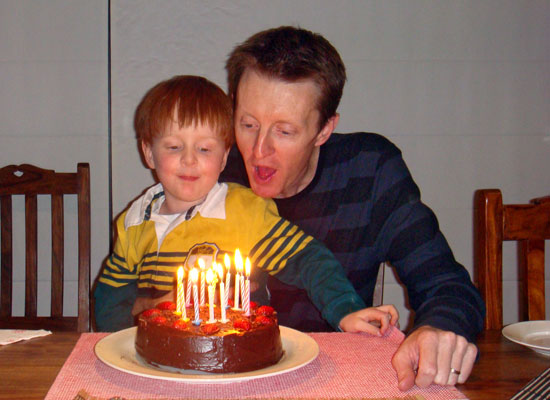 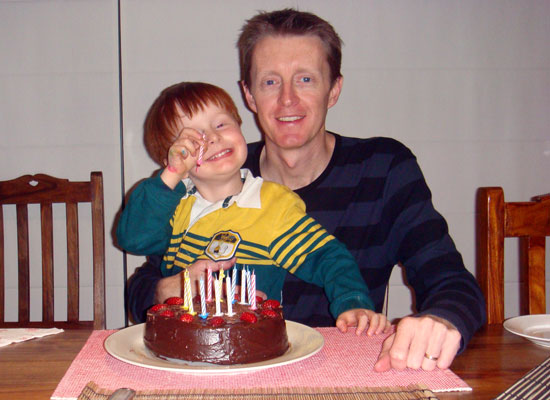 After three tumultous years it’s time to say goodbye to Beirut. We’ve seen a mini civil war, car bombs, crazy traffic, the world’s biggest hummus, and lots of good times in between.  We’re hitting the skies tonight, with a detour in Perth before finally returning to Casa Sherlex in Canberra.

Wish us luck for the transition home.  It’s going to be a real shock! 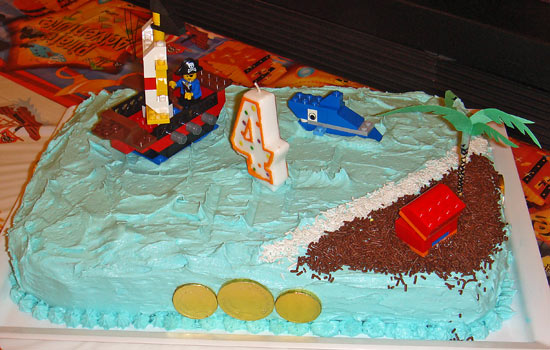 Today was Mitchell’s fourth birthday party.  Although his actual birthday isn’t until next Friday, since he’s leaving for Australia that weekend we decided to hold the party early. The theme, in case you can’t guess, was pirates (and princesses, but there weren’t too many of the latter.  Everyone enjoys talk like a pirate day too much).

With less than two weeks until a certain person’s fourth birthday, we thought it was time for the little man to make the transition into his own big bed. Although as we discovered once it was all assembled, full singles in Lebanon are longer than those in Australia, so none of our linen fit!

He’s loving the new bed, and thus far we haven’t had any falling-out dramas. But still, it’s kind of sad – all of a sudden our little guy’s not so little now…

It was bound to happen, and at least for the time being it’s done in jest. Yep, Mitchell and his school chums have learnt that it can be fun to say rude words.

Their favourite phrase is “kaka tastoos”, which pretty much translates as “pooey bum” in Arabic. This of course is being said deliberately, so not like a toddler who merely echoes what a parent might say when confronted by a nappy blow-out for example. Mitchell gets great delight running up to an adult, shouting “kaka tastoos” and then running off giggling hysterically.

We’re naturally torn in terms of how to respond. To ignore or to chastise?

At least that’s all he’s saying for now. There’s plenty worse things that you can say in Arabic which might result in a blood feud or worse. I mean, all he’s got to do is add “oomak” to the end and then it’s game on. (“kaka tastoos oomak” would translate as “your mother’s pooey bum”. Never a good idea to insult an Arab’s mother if you want to walk away in one piece…)